SaRenna Havin’ A Blast In The Office 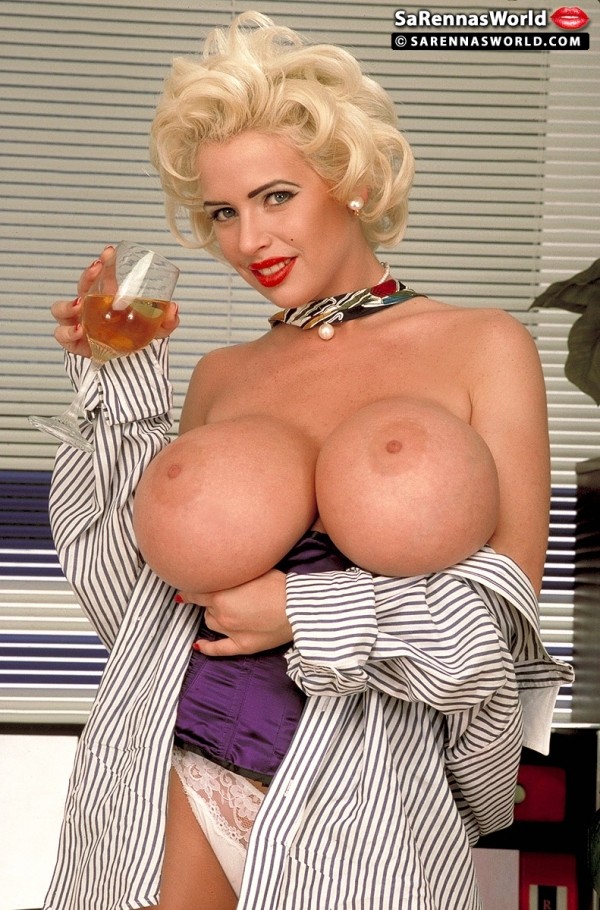 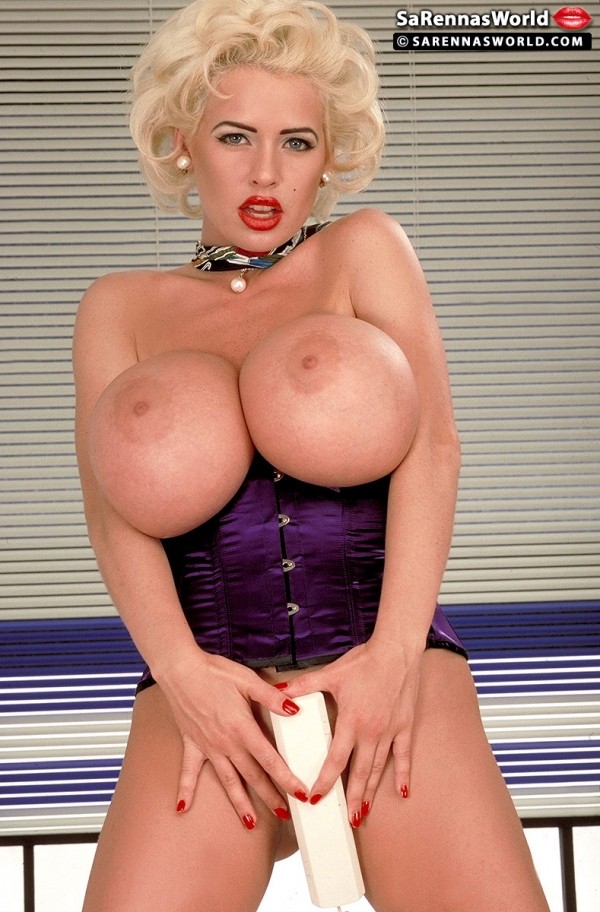 Since this pictorial was shot for the January 1995 edition of SCORE, an estimated one million cubic centimeters of manglaze have been launched into the atmosphere. When these pics were lensed, SaRenna was living in Houston, Texas, 23 years-old, already a megatitstar, and working as a special assistant to NASA's Moonsplooge Project, a once-secret study designed to determine whether male sperm would maintain its consistency in outer space. SaRenna trained astronauts to jack in weightless conditions. We're proud to say Miss Lee did her boob and booty duty to help our spacemen launch their rockets. These candid photos re-create these historic moments at the Houston Space Center, where balls blasted off as SaRenna said, "We have ignition." Have a blast, men. Make her proud. Make America proud.