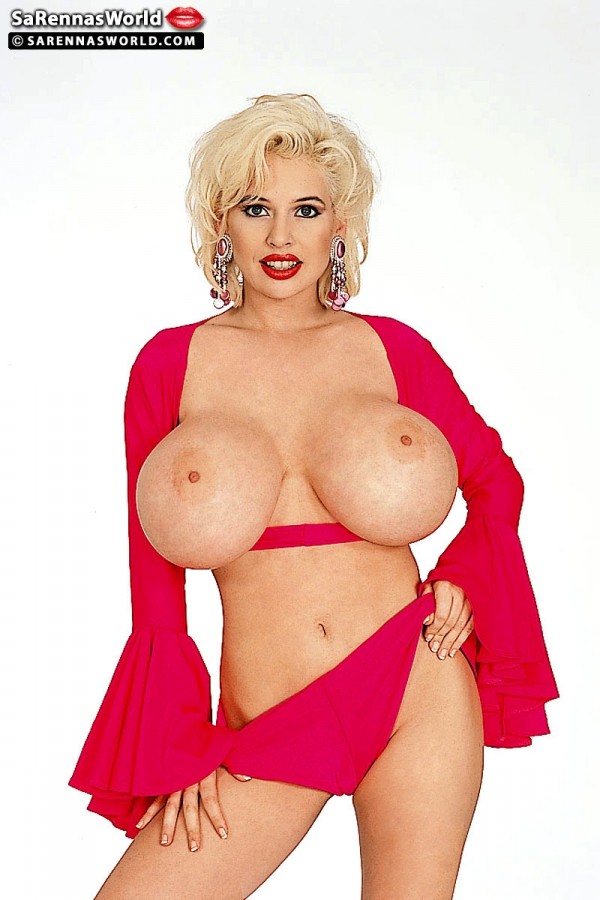 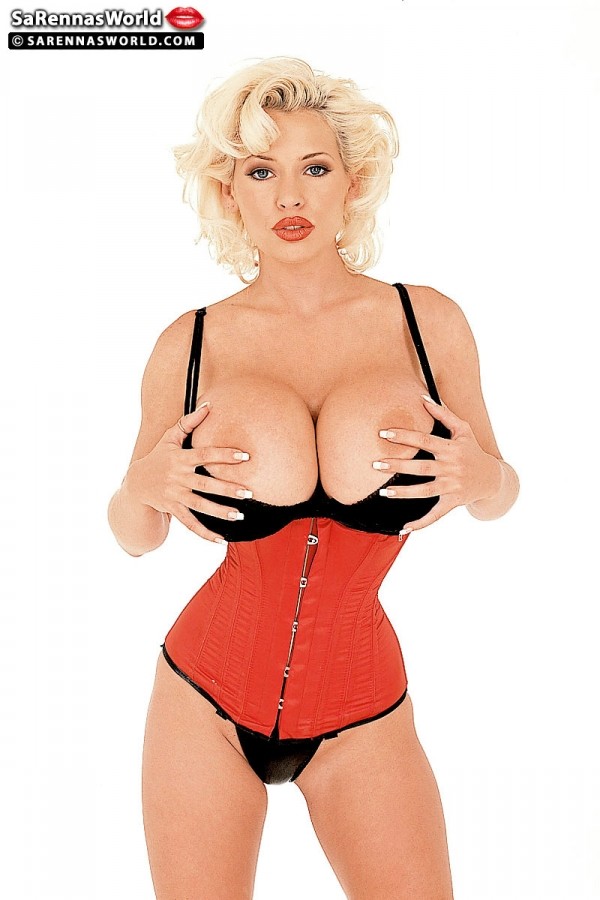 This is a 68 image collection of SaRenna posing in an array of different clothes, make-up and hairstyles, photographed for potential magazine covers. Cover pictures are shot on medium format film for greater sharpness and detail. A medium format negative is much bigger than a 35mm negative, which is the standard size film used for magazine photo shoots. The mid-'90s images are from the SCORE Photo Archives in London, where the pix were taken by the John Graham team. They are true collector's items and available no where else (legally) on the Internet.