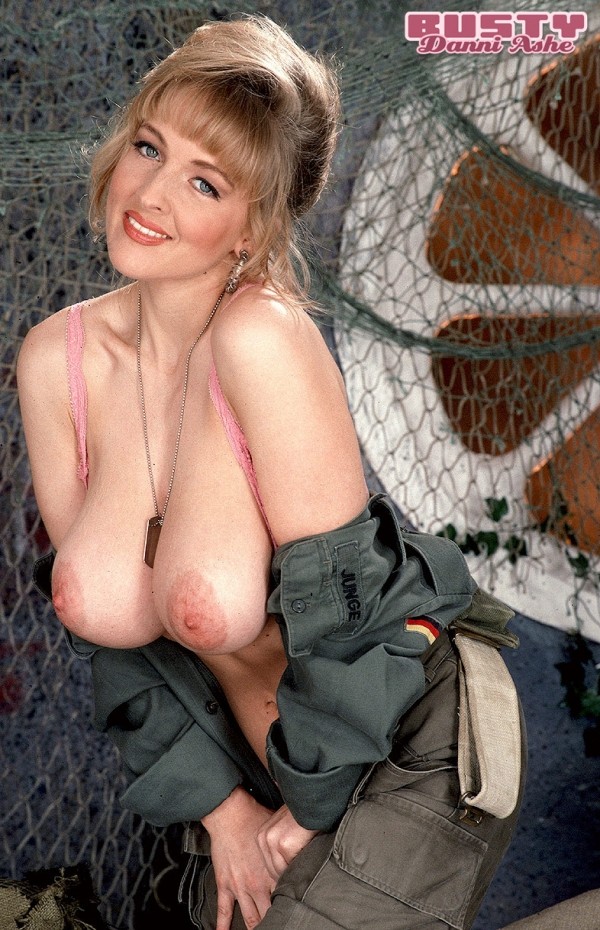 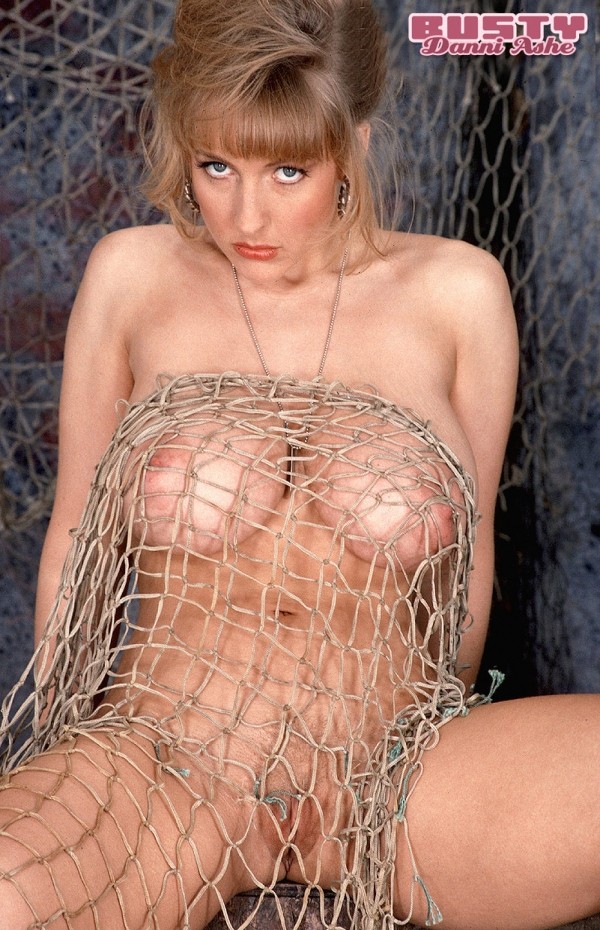 If there were stacked girls like Danni Ashe in the military there would be no more wars... because the armed forces would be too busy fucking. Danni Ashe will forever hold a place near and dear to us. In the early '90s, she and SCORE moved forward together, sailed on the Boob Cruise three times, and in the formative stages of SCORE's Internet development, we worked tit-to-tit. She had eight smashing appearances in SCORE and appeared in four SCORE video titles: Ben Dover Does The Boob Cruise, Boob Cruise '95, The Best Of Voluptuous and The Big Boob Mamathon (the only recorded display of Danni's exotic dancing); plus pictorials in Voluptuous magazine before she quit magazine modeling in 1998 until her one-shot SCORE comeback in the February '04 issue.