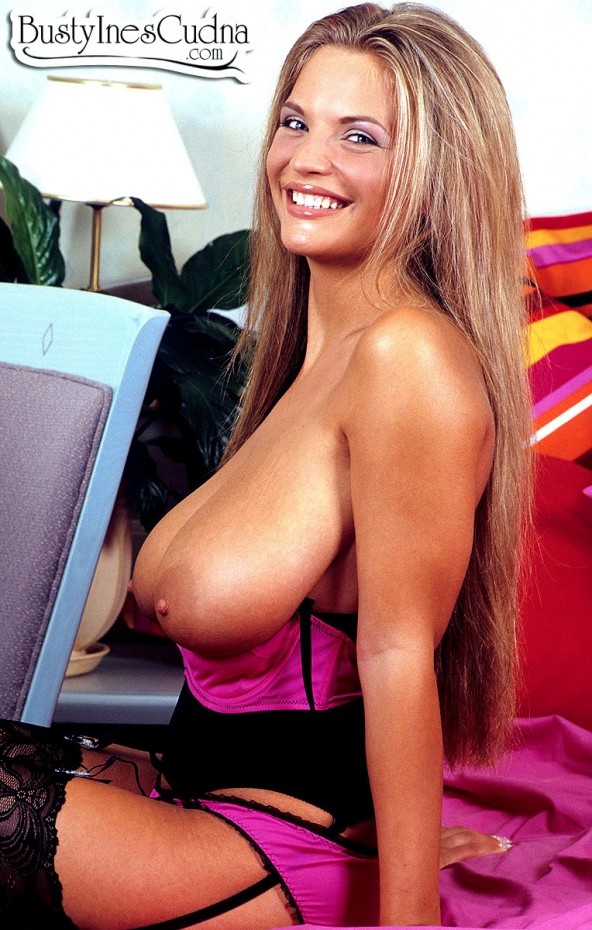 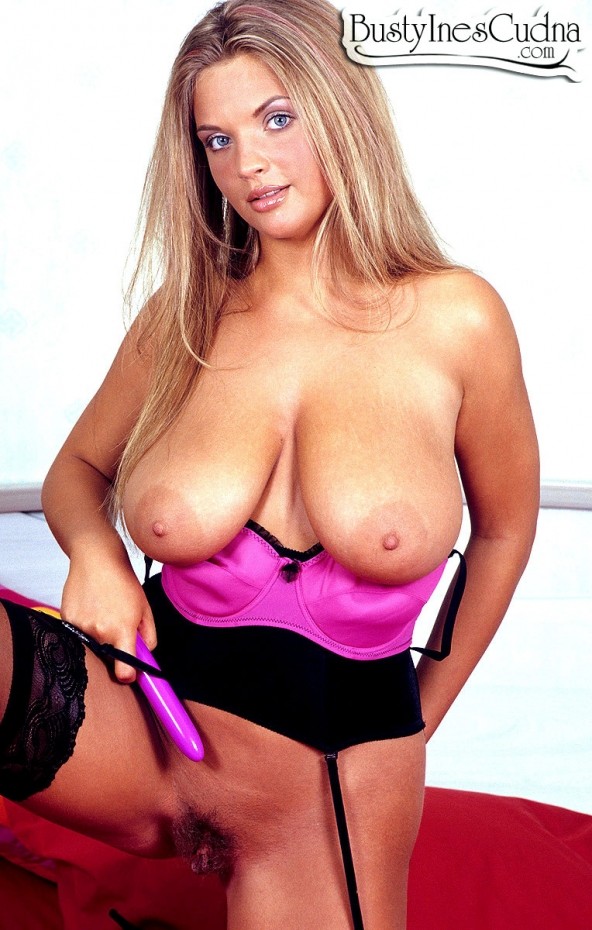 The mermaid of Ustka, a small Polish port town, faces artistic boob expansion after politicians said her breasts were too small and her hips too wide. The town's mermaid coat of arms was supposed to play a role in a promotional campaign. Her looks became a big topic in city hall. "There was a discussion about the heraldic shield and one female official said that the mermaid's breasts were too small and that she was a bit fat," a city hall spokesperson said. "We are now considering altering the mermaid slightly by making her breasts bigger and making her leaner. She will become more attractive and Ustka will gain publicity." Ines Cudna should have become Ustka's coat of arms girl. These pictures are the evidence of truth. Art cannot be better than the reality of Ines' beauty and body.