Milk Does A Body Good 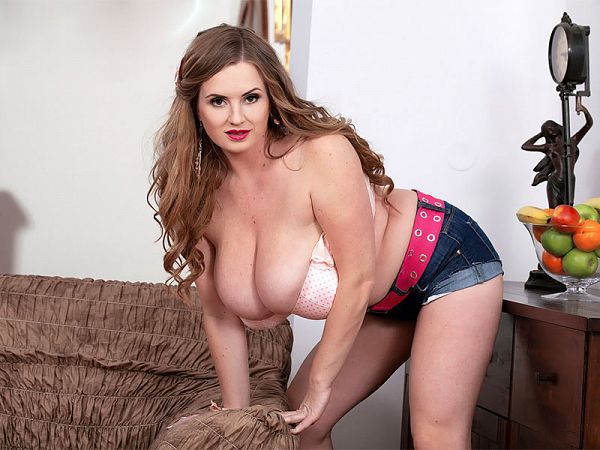 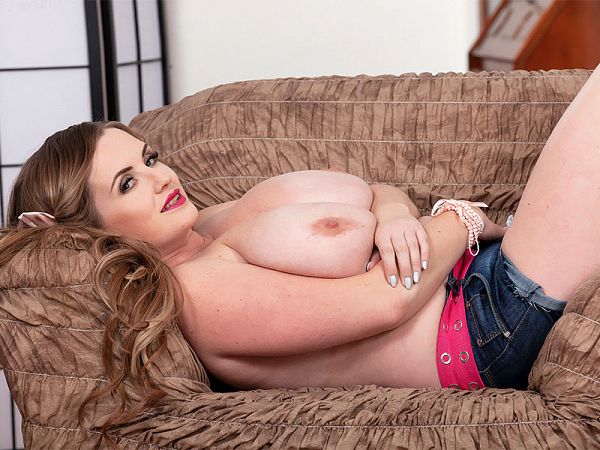 "It was only two years ago that I began modeling," said Maria Body, a girl destined for greatness.

"At the end of 2016, I saw a casting ad on the Internet for a store that sells women's underwear. To be honest, I went there to find out my correct bra size. A week later, I got a call saying they'd chosen me, so I did my first photo shoot for a lingerie store, an international lingerie store.

"After that, a lot of the most-famous photographers from all over the world wanted to photograph me. That's my story of how I became a model!"

In this scene, Maria enjoys a glass of milk (all over her big boobs) and a banana.