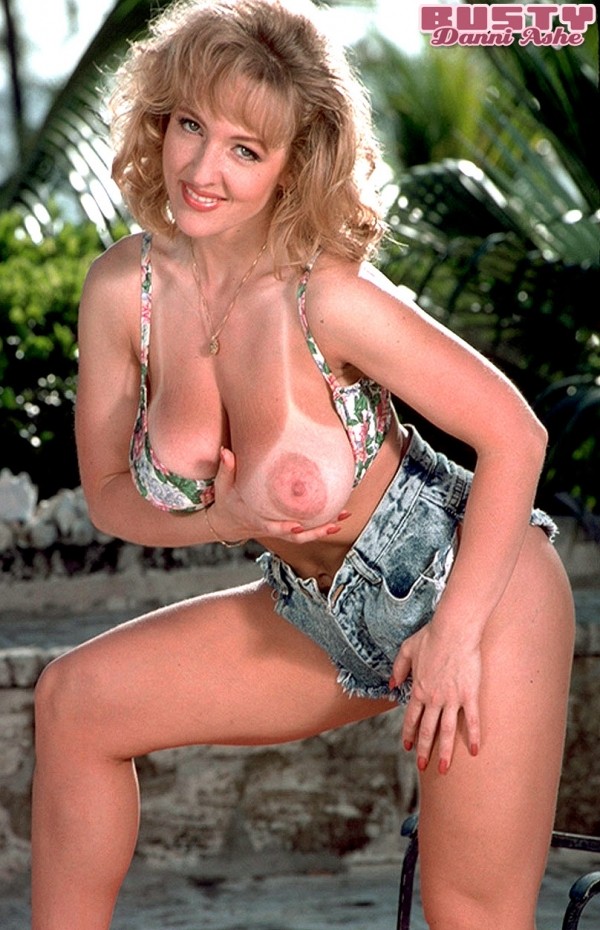 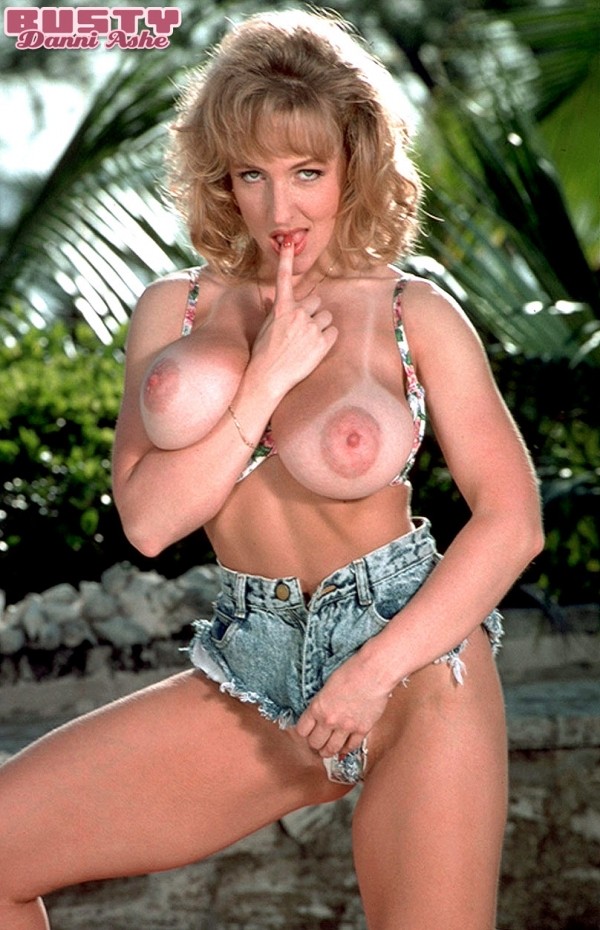 This is an early Danni photo set produced in August 1994, in Palm Springs, California. Her clothes are killer. The cut-off denim shorts are off-the-charts. "When you first start stripping or you first start modeling, you don't really realize how much negative feedback you're going to have to deal with from the outside world," Danni told Frontline several years ago. "And I think that's kind of one of my personal goals. I suffered through that for many years, when someone doesn't want to rent you an apartment because you're a stripper, or somebody doesn't want to give you that car loan because you're a stripper, that hurts, and you internalize it. And I think in a lot of ways I want to stand up and say, "Hey, we're worthy of people's respect. We're not bad people, and we don't deserve to be treated that way."