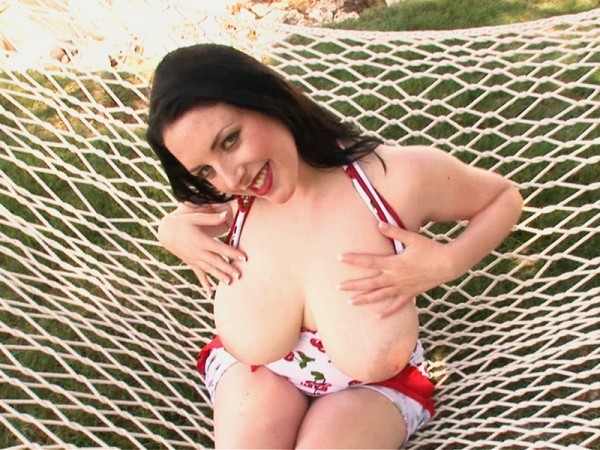 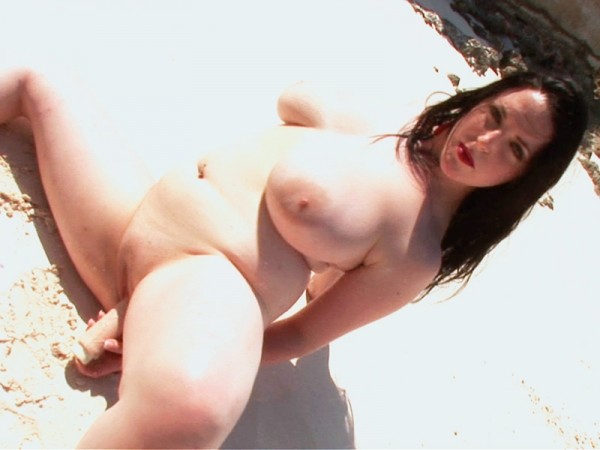 When Angela is in front of a video camera, she has a special way of making you feel as if she is talking directly to you. Dangling her naturals directly in your face, too. This is a way of connecting that few girls have in such abundance. It's no surprise that Angela became a TV star on the Australian comedy show Fat Pizza. She has that charisma and natural effervescence. But the television-viewing masses are deprived the pleasure of enjoying Angela as SCORE and Voluptuous Men can, as this video once again proves. That's their tough luck.