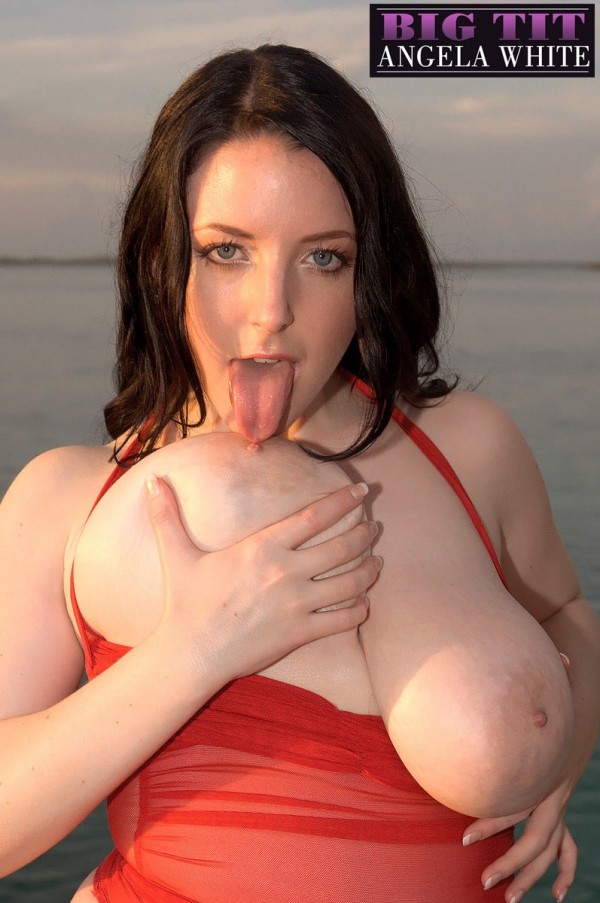 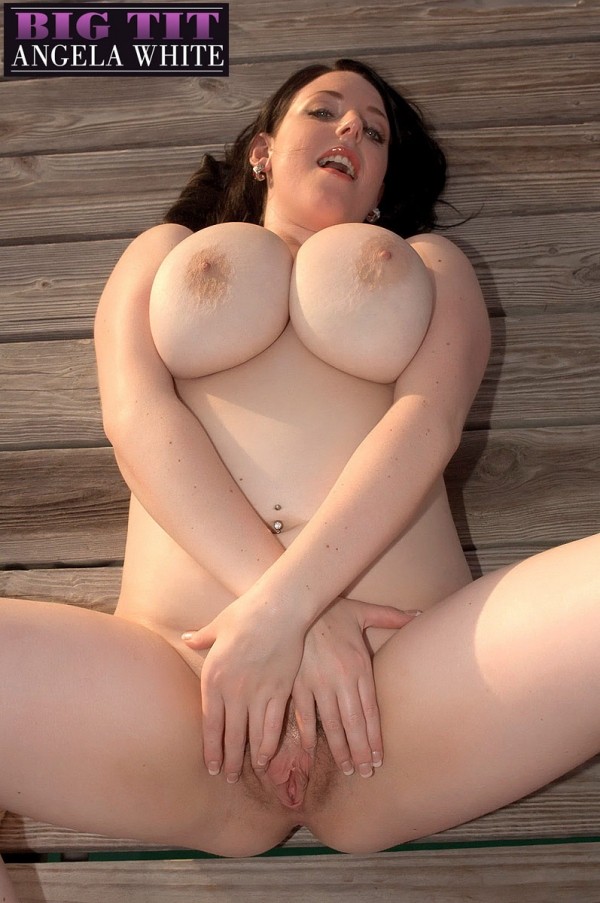 These photos were taken on the dock near our beach house in Eleuthera, the Bahamas, where Angela spent a week with Lorna Morgan, Christy Marks, Terry Nova and Gianna Rossi. This was a big deal for Angela, who loves breasts just as much as you do, keeps a keen eye on the comings and goings in this busty world and stays in touch with one of her idols and inspirations, Lorna. They were roommates that week.

"She's such a good snuggler!" Angela said. "Since I am such a fan of the big-breasted girls, I was as excited as a kid at Christmas to be invited."