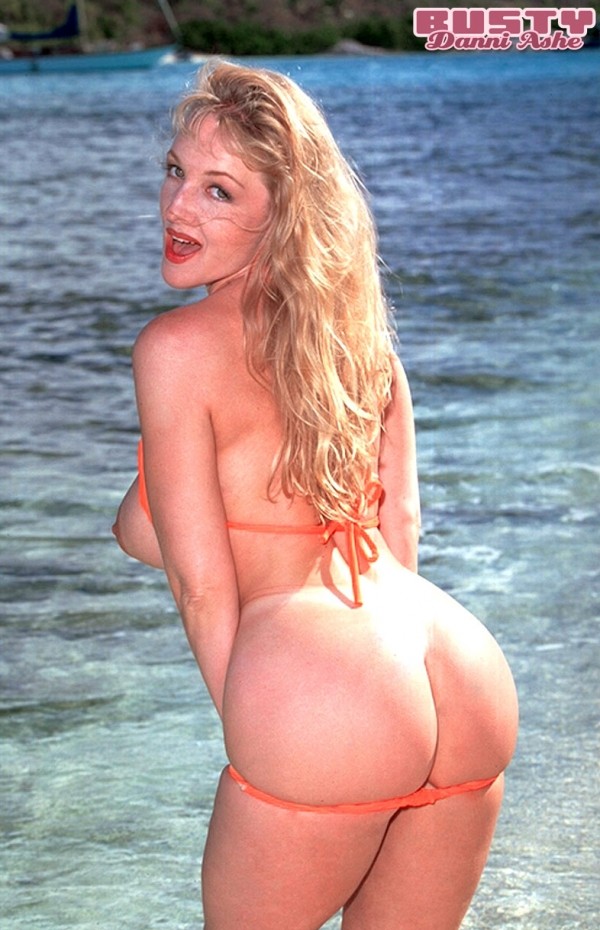 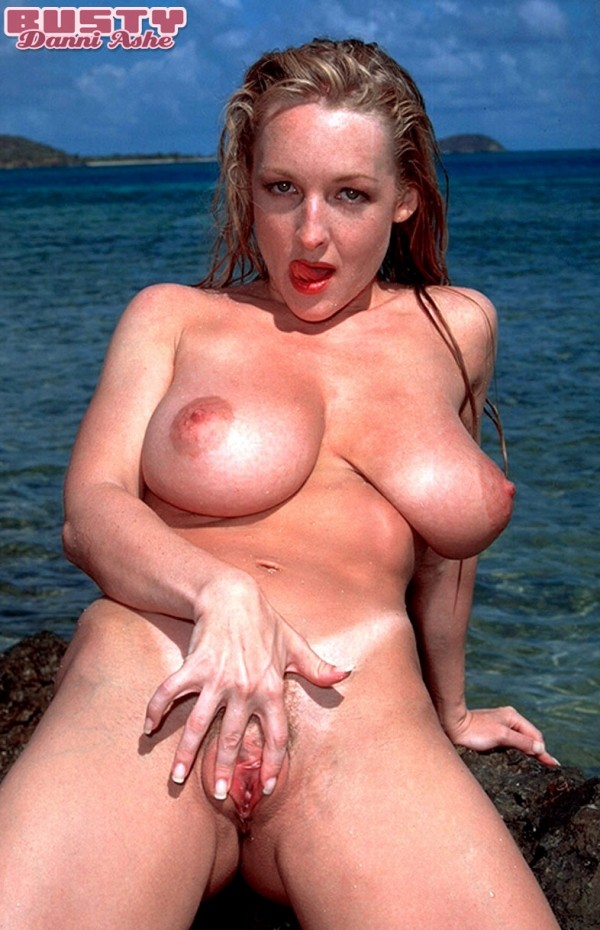 The 3rd Boob Cruise officially sailed away from port in Barbados at 11pm, March 29, 1997. This was Danni's third Cruise. On the first Boob Cruise, there were five girls. On the second Cruise there were 13 models. On this super-Cruise, there were 21 models! Yet despite the large number, each shined in her own way. "I loved the diving with Busty Dusty," Danni said. "Hanging out with the guys, taking lots of pictures-I think I took as many pictures as the passengers-and shopping in St. Lucia. The thing about the Boob Cruise is that you never know what will happen. I'll give you an example. The one night I decided to drink, I ended up playing Twister in the nude. Europe DiChan was saying, 'Danni, put on your panties!' And I was going, 'I don't have any!' I don't think the guys minded though!