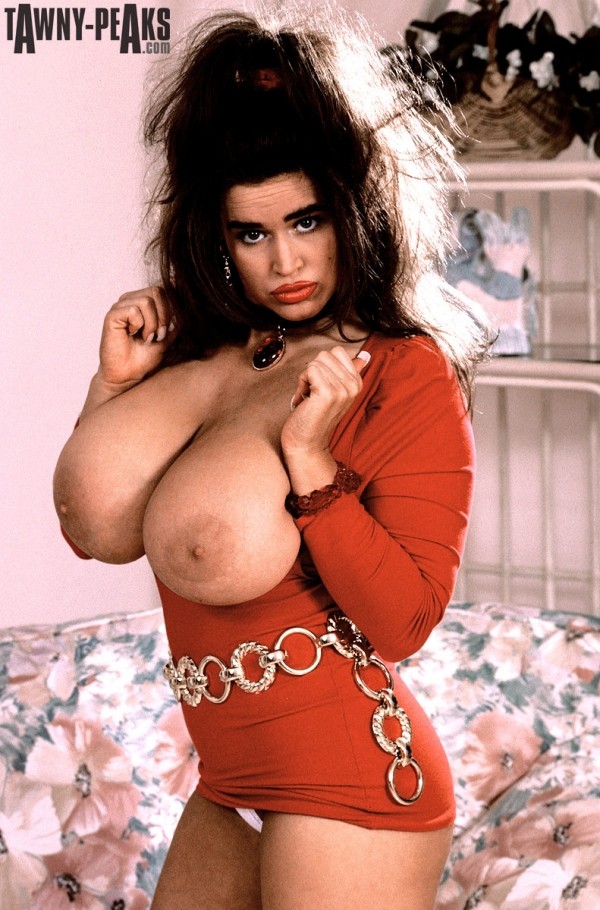 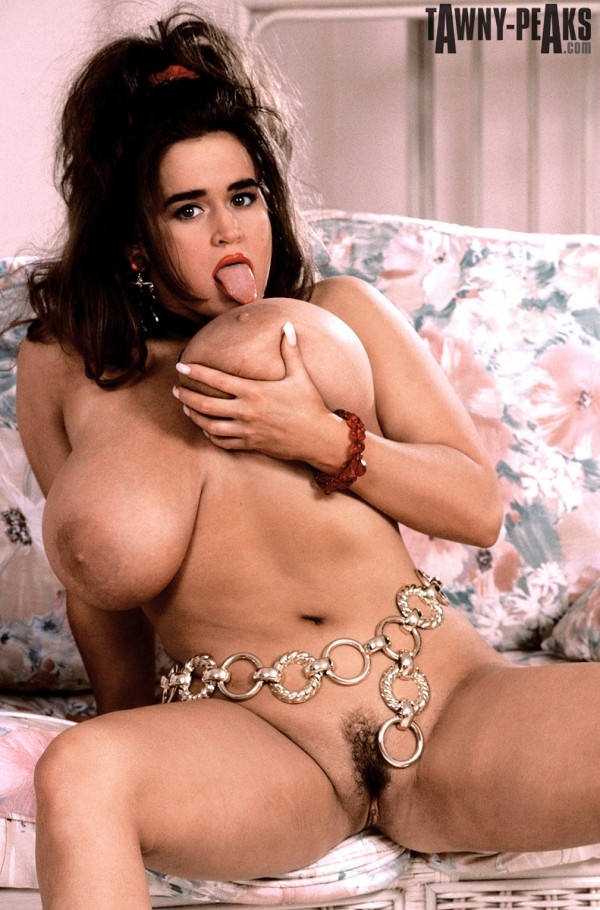 An early pictorial that captures the physical transition from "Heleana" to "Tawny Peaks." There are characteristics of each personality in this shoot. The boobs: Tawny. The hair and make-up: Heleana. As Tawny said to fellow dancer Montana in the July 1993 SCORE. "I was vacationing in Florida a few years ago, working on my tan during Spring Break at Daytona Beach, when John Graham, SCORE'S director of photography, approached me about modeling and becoming a feature entertainer. I was very shy and a little apprehensive, so I just took his phone number and blew it off. About two years later, I found his number and gave him a call and the rest is history."