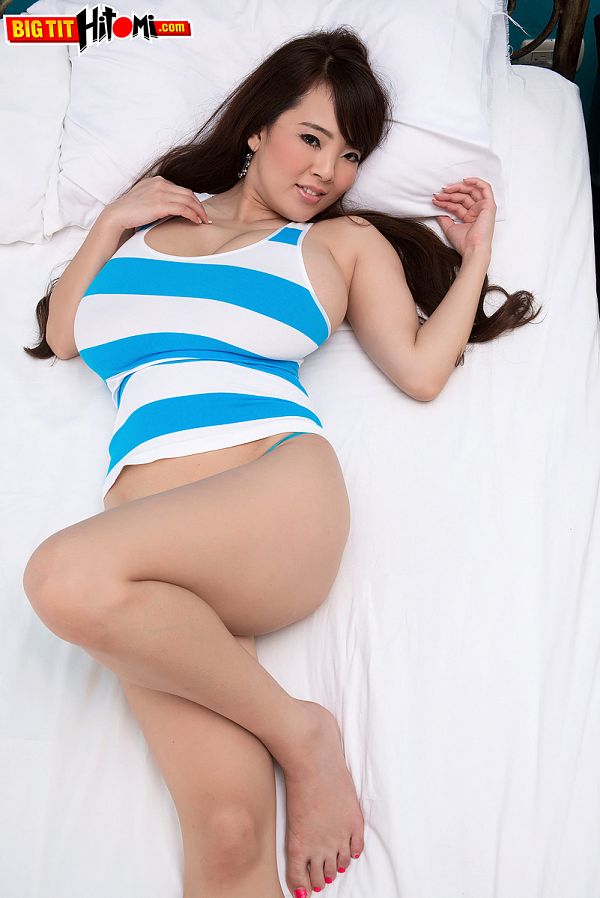 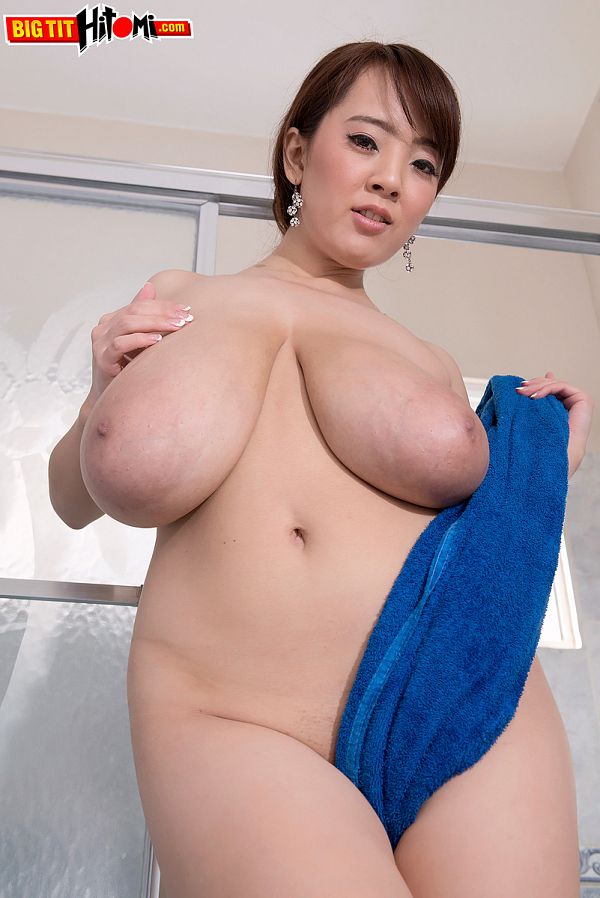 We follow Hitomi's morning ritual from her bed to the bathroom to the shower as she prepares for the day ahead. The difference between the video and this photo set is the clothing.

Hitomi is not a model. She's a phenomenon.

In her rare appearances at USA adult expos (the January Adult Entertainment Expo in Las Vegas), she draws major crowds around her, all of them packing cameras and trying to get a picture with her! Hitomi also gets the same reaction when she appears as a special guest at video shops in Japan.