Up Against The Wall 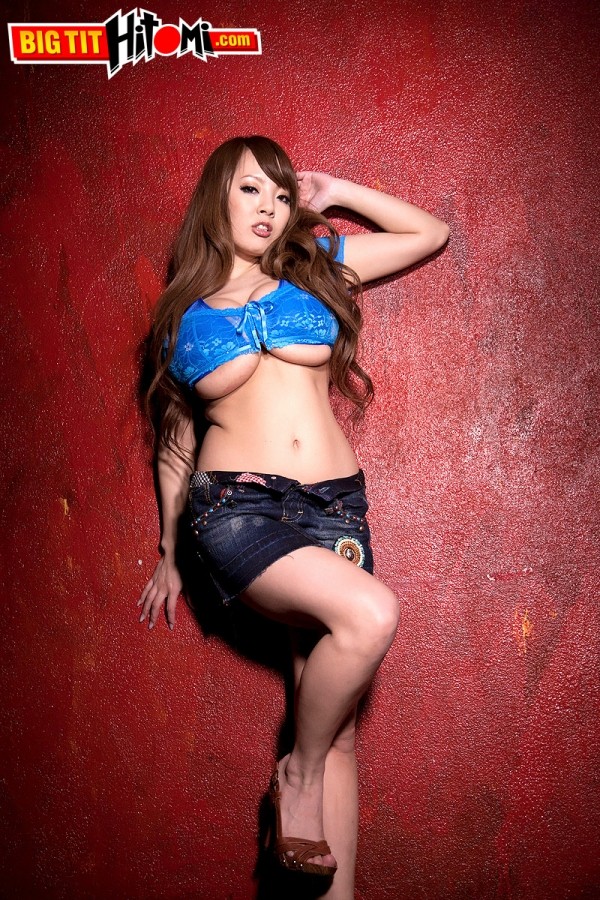 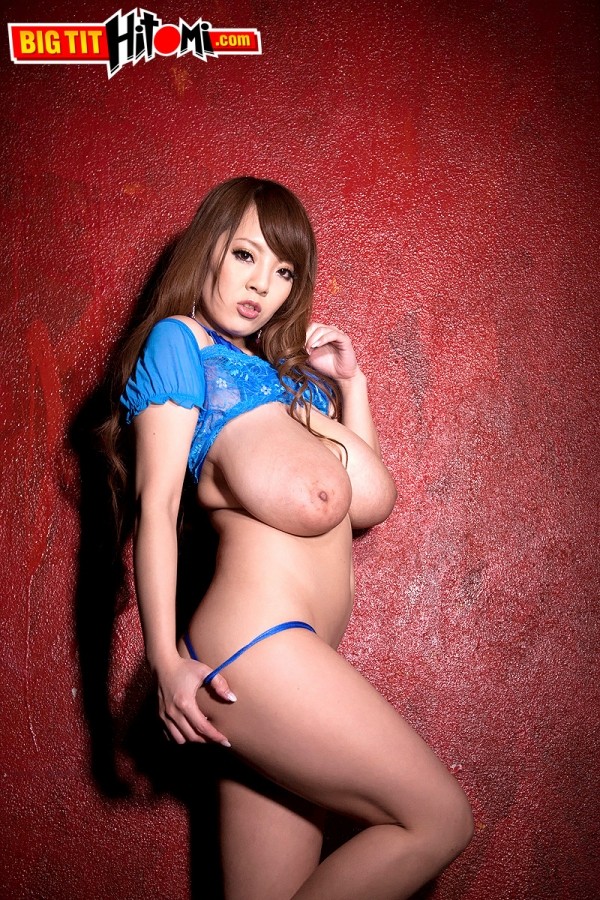 This layout was chosen for Voluptuous magazine's July '13 issue which celebrated all of the contest winners for 2012. Hitomi was voted Voluptuous Model of the Year. After finishing second to Leanne Crow for 2011 Newcomer of the Year, Hitomi received over 30% of the votes for 2012 Model of the Year. For the record, Micky Bells was 1st Runner-up, Renee Ross (a winner of two previous contests) was 2nd Runner-up and Gya Roberts was 3rd Runner-up. The debate continues over what a V-Girl should look like. For SCORE, it's more defined. It's been discussed in V-mag since 1995. For some, the only issue is that the girl be naturally stacked and curvy. For others, the girl must be stacked and plumpish. Even so, the readers and web members voted and their choice was the girl from Japan.