She Wore A Yellow Bikini 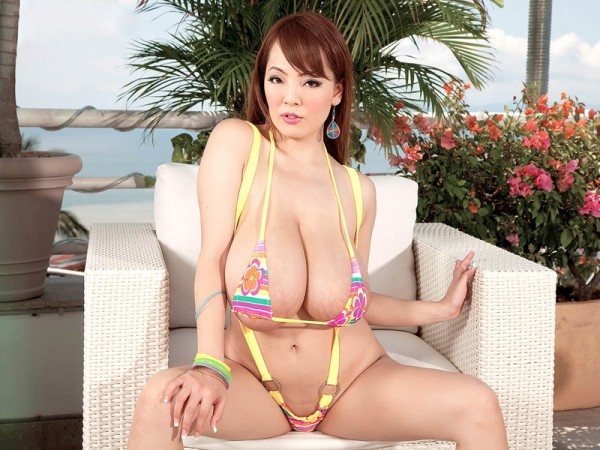 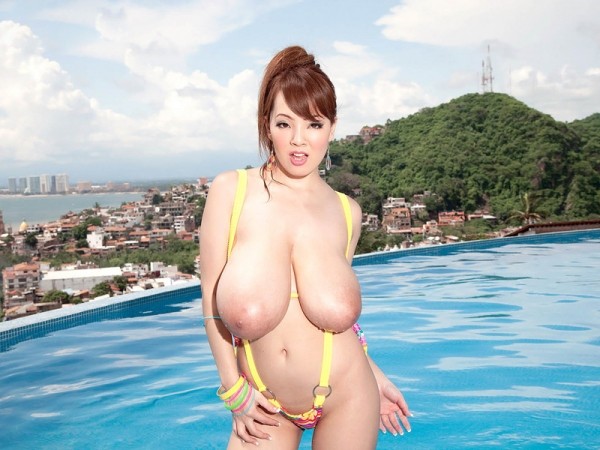 The matching video to the photo set, this video is on DVD in On Location Puerto Vallarta. Hitomi was already a sensation in Japan when she and SCORE joined forces. When Hitomi arrived in Puerto Vallarta, Mexico last year for this shoot, it was her first trip outside of Japan. She and her co-stars spent a week in a swanky mansion overlooking the beach. Hitomi speaks little English, so SCORE flew in a Japanese female translator from Tokyo to spend the week with her as a helper, companion and translator for our crew. In their spare time, Hitomi and her new busty friends enjoyed the sights and sounds and the food and the fun of this popular tourist resort. The girls stuck together at all times. A group like this could have easily drawn a massive crowd just by being there if they went to the beach in bikinis